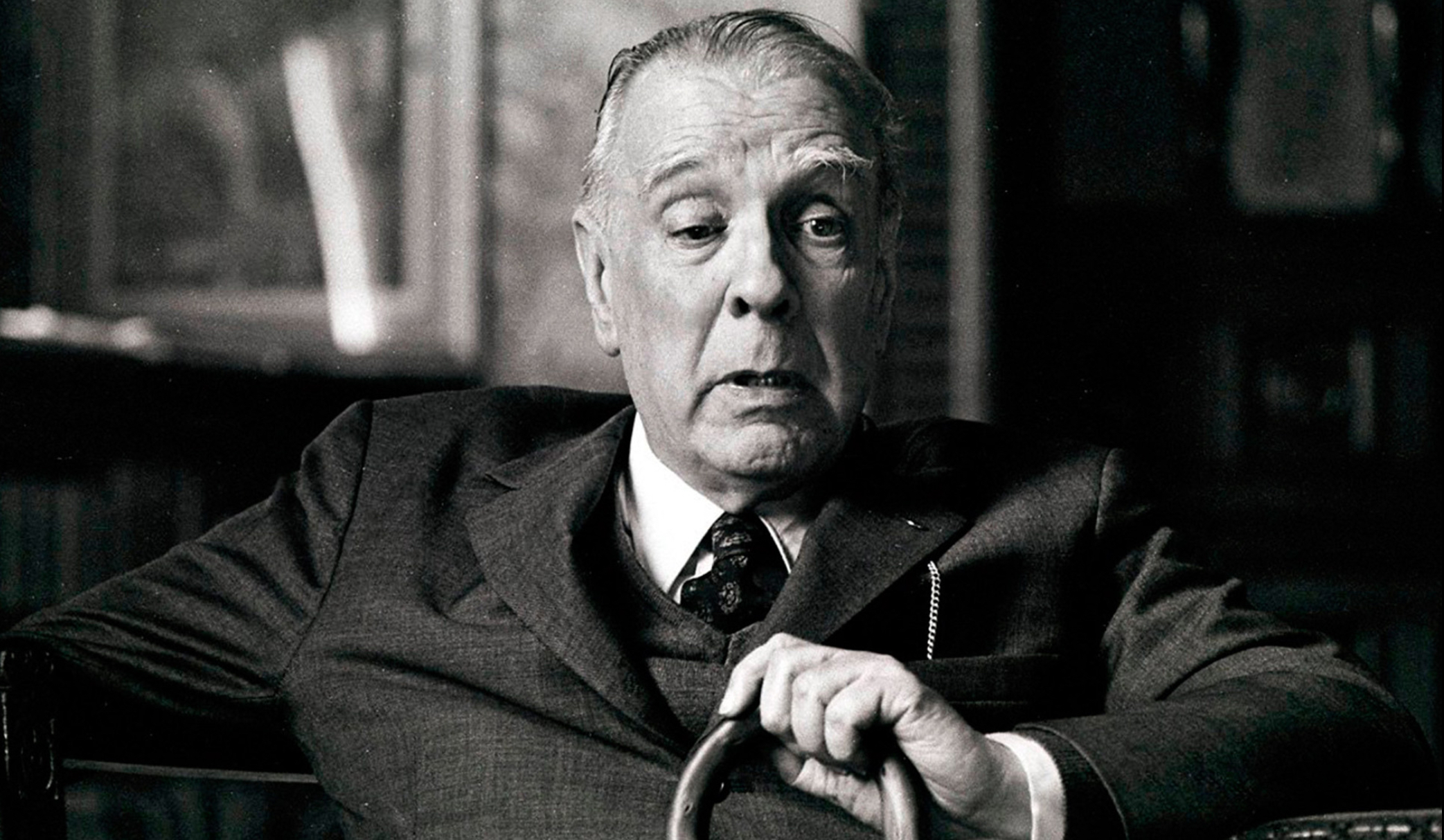 The introduction to There Plant Eyes: A Personal and Cultural History of Blindness presents Godin’s earliest moments with vision loss when she was ten and visited so many baffled eye doctors. But the autobiographical quickly switches to engage with many of the book’s themes including the idea that blindness is a cultural phenomenon that has  for centuries been linked to ignorance and knowing. In this introduction we learn that the binary structure of blindness and sight is, for many reasons, inaccurate and  misleading. We meet some of Godin’s “blind spirit guides,” such as Milton, Borges, and Keller, who will help her dismantle some of our deeply held beliefs about what it means to be blind.