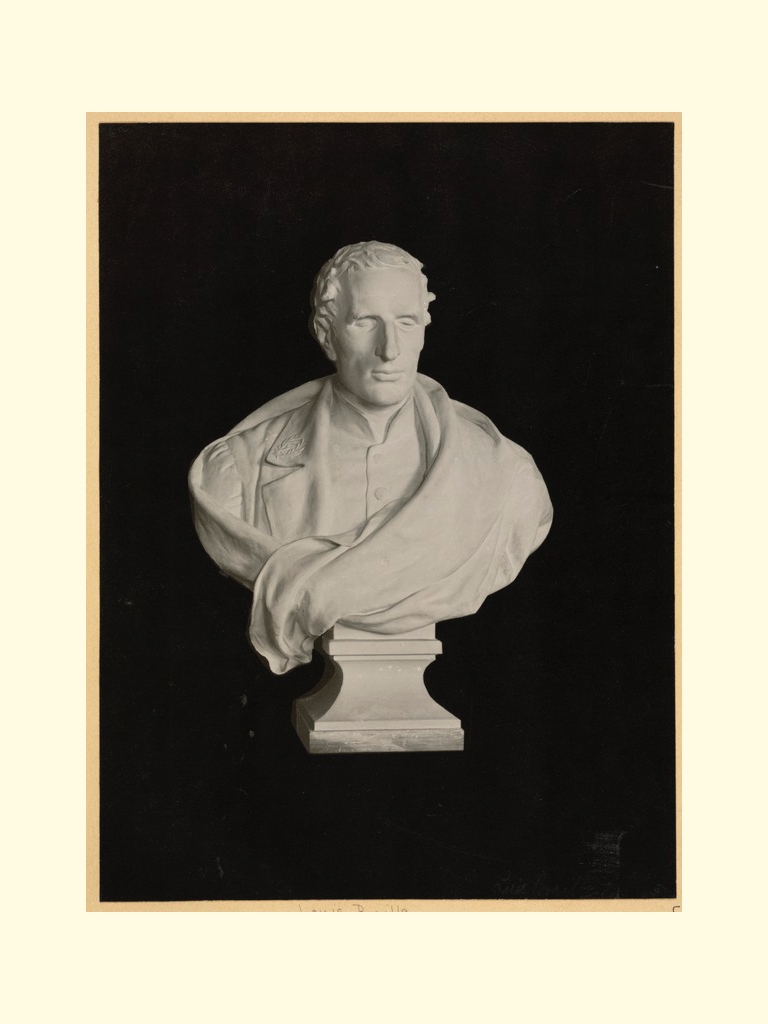 In the previous chapter, “Performing Enlightenment,” Godin examined the origins—historical and philosophical—of the first school for the blind. We continue the tale of the early systematic education of the blind that began in Paris and quickly spread around the world using, at  first, embossed Latin characters and, later, a point system. This system, first invented by Charles Barbier a captain in Napoleon’s army was soon much improved by Braille. In this chapter we learn about the ingeneous invention and the resistance to it by many sighted teachers, then and now. WE also wonder why so few blind people learn Braille today and how and why we might go about changing that reality.

“Braille and His Invention” Endnotes

“Its inventor, Louis Braille, blinded by accident at the age of three years, became first a pupil and then a teacher at the National Institution for the Blind in Paris, which was the parent of all such schools. At the age of sixteen he had worked out his alphabetical system, boldly addressing it to the finger only, not at all to the eye; and he had supplied a slate to write it on. The whole world of educated blind people uses it today, practically as he left it. Next to Valentin Haüy himself, the founder of the first school for the blind, we consider Louis Braille our greatest benefactor.”