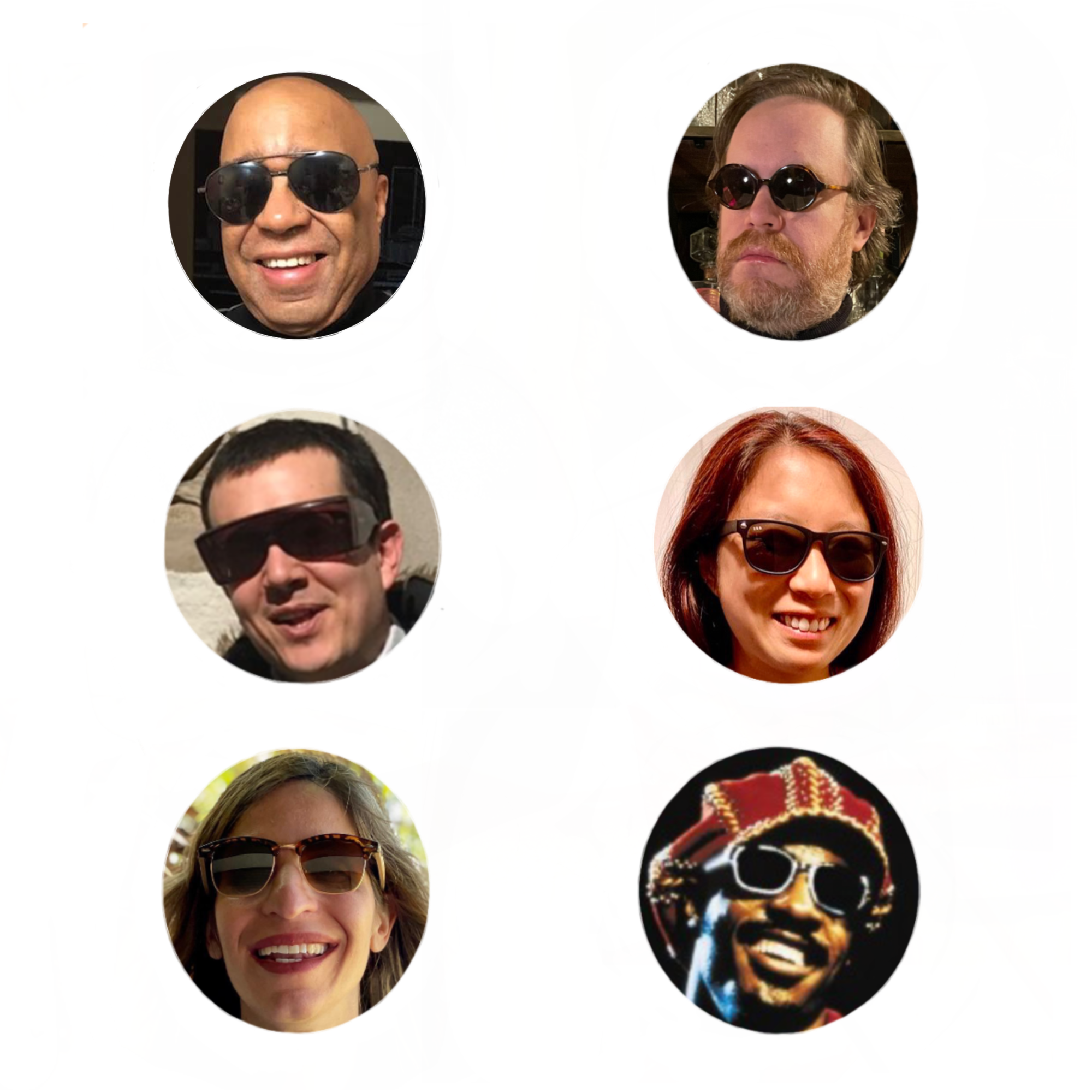 In the previous chapter, “Portrait of the (Working) Writer as Blind,” Dr. M. Leona Godin discusses discrimination in the publishing world and how it reflects the biases of our culture that would rather pity blind people than employ them. In this chapter, we turn to professions that would seem like no-brainers for blind people to enter: namely, music, audio engineering, and sound art. Beginning with opera, we find that, as with literature, it adores blind characters, but resists actual blind singers. Then we turn to a blind Goliath, Stevie Wonder, and investigate how even someone as universally admired as he, must contend with stereotypes and skepticism that echo so many moments considered in this book: when blind people accomplish great things, they are accused of not being blind. Godin then turns to the thorny issue of how ancient ideas of compensation—marvelous gifts for the lack of sight can imperil accessibility.

Speaking of accessibility, this chapter suggests how accessibility and art can be intimately connected and reciprocally beneficial. As a test case we consider the work of Andy Slater, a Chicago-based sound artist whose projects delight in radical blindness, where accessibility is art and vice versa.

“The Secret Life of Art and Accessibility” Endnotes

A conversation with Godin’s friend Frank Senior, who is a jazz vocalist,  also contributed to the Stevie conversation in this chapter, where she discusses the Braille message on the ‘Talking Book’ album (p. 128)…

I asked my friend Frank Senior, a jazz vocalist, if he remembered buying that album as a blind young person, and he said, “Oh, yeah, man, that was my first year at NYU studying music education.” He told me he would have bought the album no matter what, because Stevie was everything back then. But the braille message was his icebreaker with his sighted fellow students: “I’d say, hey, you know that’s braille on that album, and they’d be like, damn, really?”

I picture Frank’s coolness factor (which is considerable) rising exponentially when he read Stevie’s secret message to sighted friends:

Here is my music, it is all I have to tell you how I feel. Know that your love keeps my love strong.

The message, like the title and his name on the front cover, is in grade 2 braille, which means it employs all the contractions that make standard braille more compact. So this is for real braille readers! Unfortunately, the braille message was lost in the CD era, and I understand that the 2000 album pressing added an ink-print translation; the taste of inaccessibility must have been too much for certain sighted people to accept any longer.

Six circle photos of sunglass-wearing heads – Frank Senior, Andrew Leland, Andy Slater, Laurie Rubin, Kira Grunenberg, and Stevie Wonder – in The formation of a full Braille cell for a nod to the coolness of accessibility!