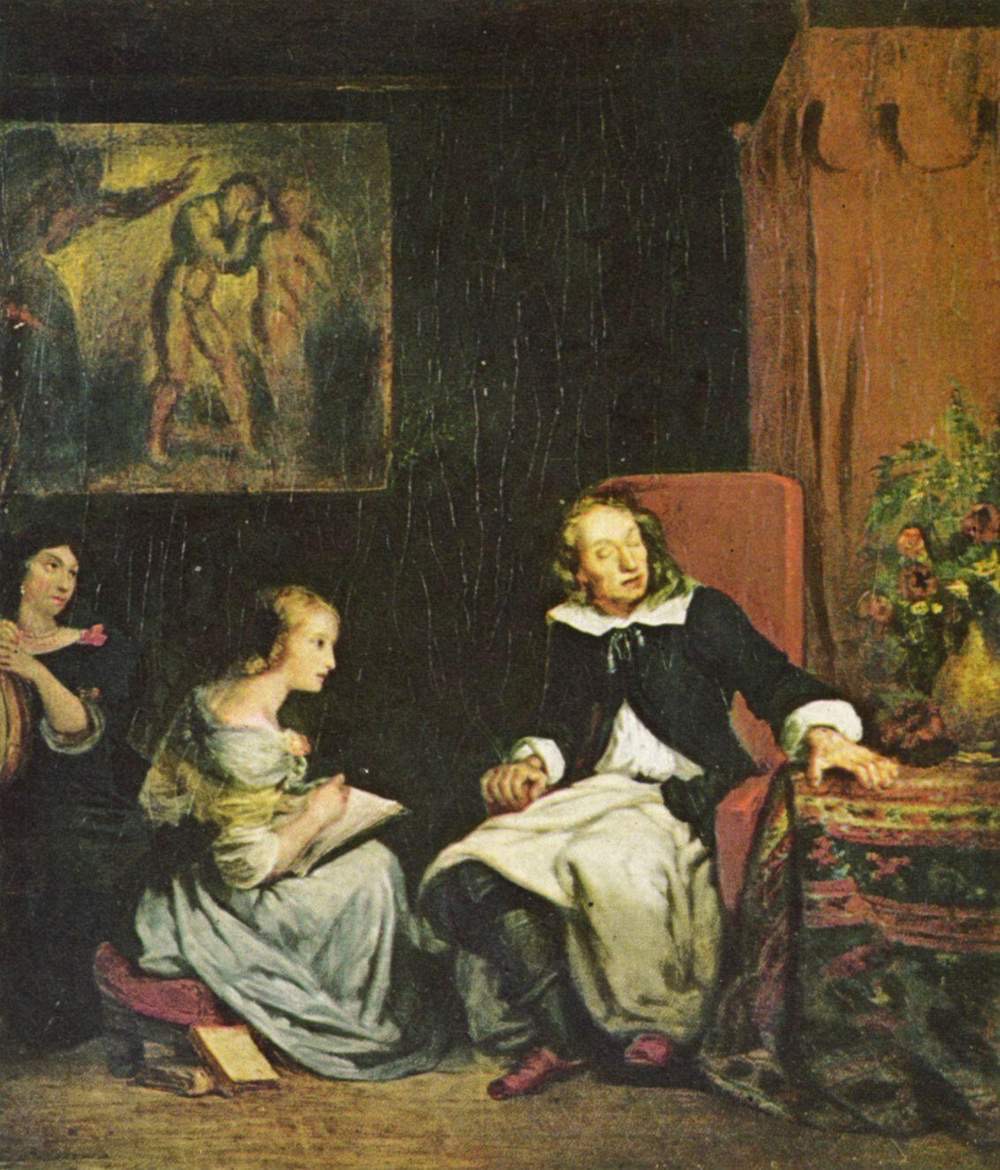 John Milton is in some ways the heart of There Plant Eyes. After all, the title comes from a passage in his 1667 Paradise Lost–read the short passage from the famous invocation to the Muse of Light that opens Book III and listen to Godin recite it HERE. In “Darkness Visible” (also a quote from Paradise Lost), she presents Milton and his blindness as representative of much admiration and criticism so often thoughtlessly heaped upon blind people of genius. By examining his dazzling poetry through the lens of his sighted critics and blind fans, a reader may come to know Milton a little better in all his glorious complexities. 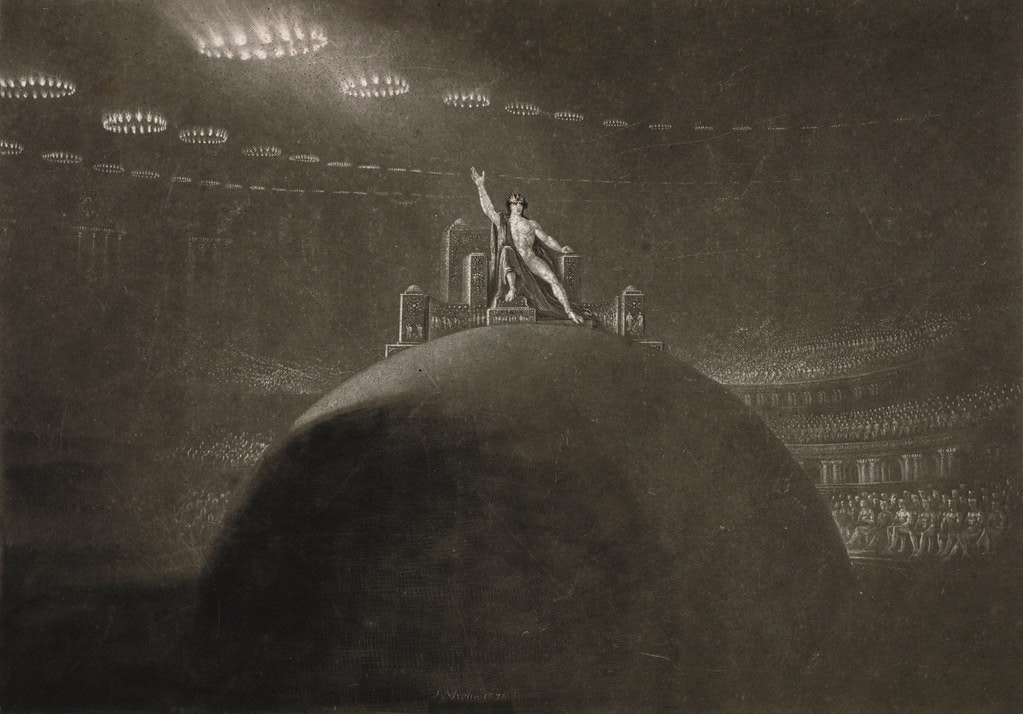 A Dungeon horrible, on all sides round
As one great Furnace flam’d, yet from those flames
No light, but rather darkness visible
Serv’d onely to discover sights of woe,
Regions of sorrow, doleful shades, where peace
And rest can never dwell, hope never comes
That comes to all; but torture without end
Still urges, and a fiery Deluge, fed
With ever-burning Sulphur unconsum’d:
Such place Eternal Justice had prepar’d
For those rebellious, here thir Prison ordain’d
In utter darkness, and thir portion set
As far remov’d from God and light of Heav’n
As from the Center thrice to th’ utmost Pole.