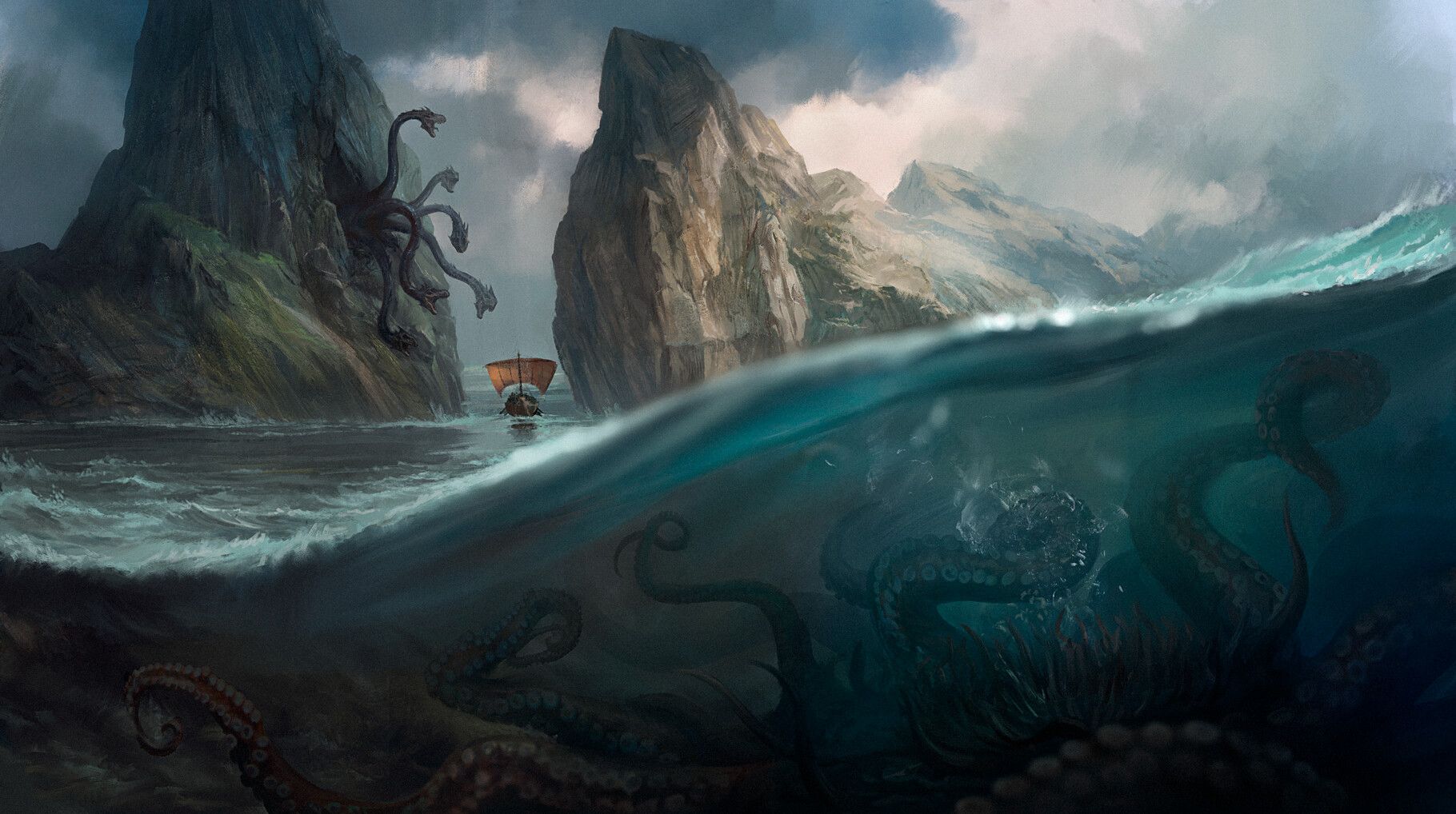 In the previous chapter, “The Secret Life of Art and Accessibility,” Godin explores the irony of how even careers in sound arts—from opera to audio editing—have been historically inaccessible, although things are changing. Now we turn to some ancient tropes turned modern. The godlike powers of poetry and prophecy have shifted to extrasensory superpowers (think Daredevil), yet the superpowers do not negate the stigma and in fact contribute to stigma by signaling inhuman difference.

Whether we are thought more or less powerful than your average sighted person, The blind are still considered the Other. The idea of a “normal” blind person does not compute in the minds of many sighted people and is hardly represented in our culture. The blind tend to be lumped together as a monolith—our personalities, life-style choices, and abilities all supposedly stem directly from our blindness. Quotidian aspects of being a human—with desires for employment, family, love, meaning, etc.—tend to be neglected in the social imagination and mainstream media.

In this chapter we spend time with the internalized ableism that keeps us from picking up the white cane when we need it, and the systemic ableism that keeps people from understanding the cane as a useful tool alongside echolocation (Chapter 10) and braille (Chapter 9). These blind skills can be learned and honed by our plastic brains. If older adults brains are less plastic than those of small children, they are still capable of startling change as recent research shows. In as little as five days under blindfold with braille training, brains change. If only attitudes towards blindness would change as swiftly.

“The Scylla and Charybdis of Stigma and Superpowers” Endnotes

Star Wars – “Your Eyes can deceive you…”

The attitudes we normals have toward a person with a stigma, and the actions we take in regard to him, are well known, since these responses are what benevolent social action is designed to soften and ameliorate. By definition, of course, we believe the person with a stigma is not quite human. On this assumption we exercise varieties of discrimination, through which we effectively, if often unthinkingly, reduce his life chances. We construct a stigma-theory, an ideology to explain his inferiority and account for the danger he represents, sometimes rationalizing an animosity based on other differences, such as those of social class. We use specific stigma terms such as cripple, bastard, moron in our daily discourse as a source of metaphor and imagery, typically without giving thought to the original meaning. We tend to impute a wide range of imperfections on the basis of the original one, and at the same time to impute some desirable but undesired attributes, often of a supernatural cast, such as “sixth sense,” or “understanding” :

For some, there may be a hesitancy about touching or steering the blind, while for others, the perceived failure to see may be generalized into a gestalt of disability, so that the individual shouts at the blind as if they were deaf or attempts to lift them as if they were crippled. Those confronting the blind may have a whole range of belief that is anchored in the stereotype. For instance, they may think they are subject to unique judgment, assuming the blinded individual draws on special channels of information unavailable to others.

*For more on Goffman, check out Jim Knipfel’s “All the World’s a Stage.”

A fantastical  illustration of the man-eating, six-headed monster Scylla and the Whirlpool/octopus monster of Charybdis through which the ship of Odysseus must pass is an allegory for the narrow path of the blind, who must constantly steer between stigma and superpowers. Illustration credit: ArtStation – Between Scylla and Charybdis, Vella Ri Instagram @vella_ri_art. Public domain.